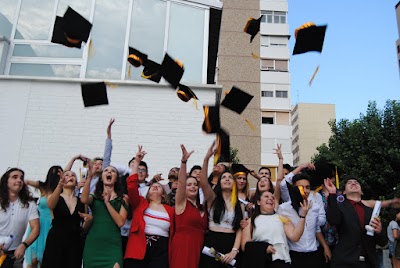 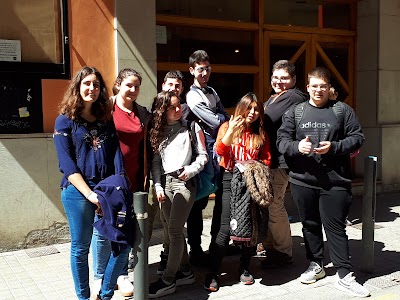 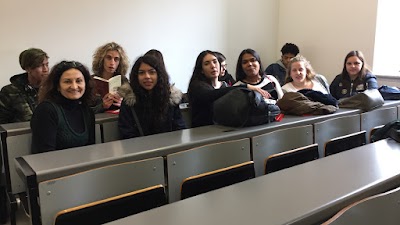 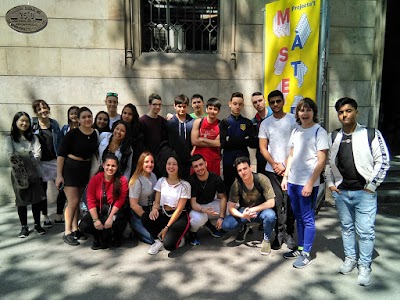 It was award night and Tom Speed’s latest film, Dazzled to Death, had just swept the board and won four “Erics” for Best Picture, Best Actor, Best Director and Best Screenplay. Sadly, Tom Speed’s award for Best Actor was accepted posthumously by his friend, Hayden Vicars, as Tom was killed in a driving accident late the night before...

Something really strange was going on, so teachers in the GEP team and students in the second year of baccaulerate decided to dress up, have a drink... and speak english. Who carried out the murder? Finding out was a matter of talking to people and picking up the clues.

The most important thing, nevertheless, was to remember to have a good time, and this goal was so definitely achieved.